Whether in a host class or a satellite discussion group, when you are involved in BSF, you join class members around the world in an in-depth study of the Bible.

God speaks to you personally through His Word. In BSF, through your personal daily study of the Bible, combined with weekly group discussion, a live lecture and insightful notes, you discover the Bible's relevance to today's challenges.

Although Bible Study Fellowship began in the 1950s on the West Coast of the United States, its founder, A. Wetherell Johnson, was an English woman who was a missionary to China. Class members helped start BSF classes elsewhere as they moved from California to other parts of the country in the 1960s and the world in the '70s.

The North American countries of the United States, Canada and Bermuda bring the total offering of BSF classes in this part of the world to more than 900.

In Central and South America, you will find classes in Belize, Brazil, Ecuador and Peru. 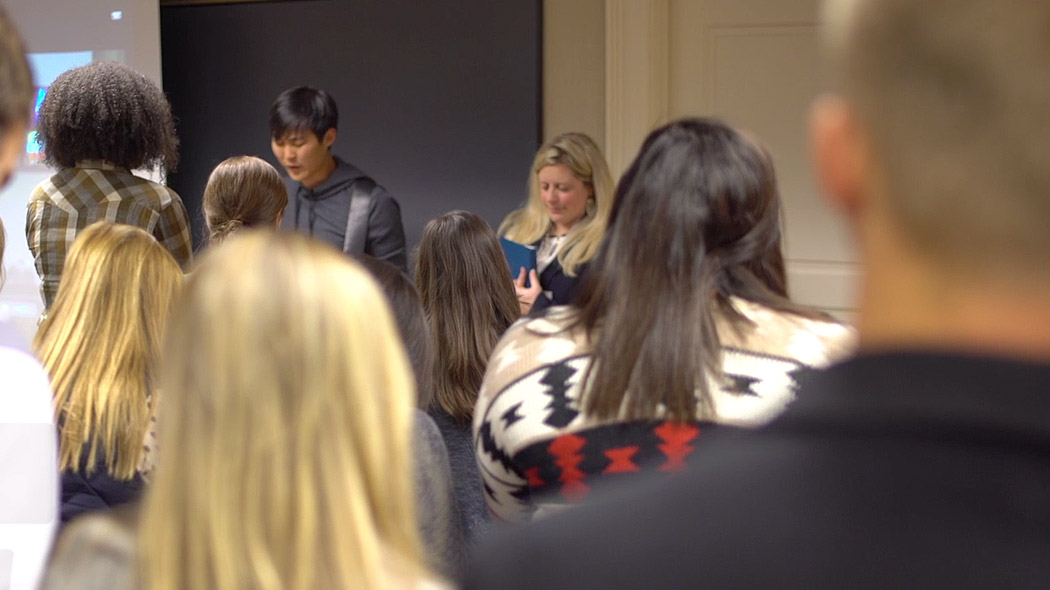 Join thousands of others in the pursuit of knowing God.

Find a Class Near You

BSF has 10 Bible studies in its lineup that span the Scriptures. They are Genesis, The Life of Moses, People of the Promised Land I & II, Isaiah, The Gospel of Matthew, Gospel of John, Acts of the Apostles, Romans and Revelation.