They asked if she would lead them in a Bible study. Having for years taught people who had no Bible knowledge or had never heard the name of Jesus, Miss Johnson thought, "What have I come to?" After all, there was an abundance of churches in San Bernardino. But she prayed. God gave her a clear answer. So she agreed to teach but told them, "I will not spoon-feed you." This seven minute short film shows how it all got started. 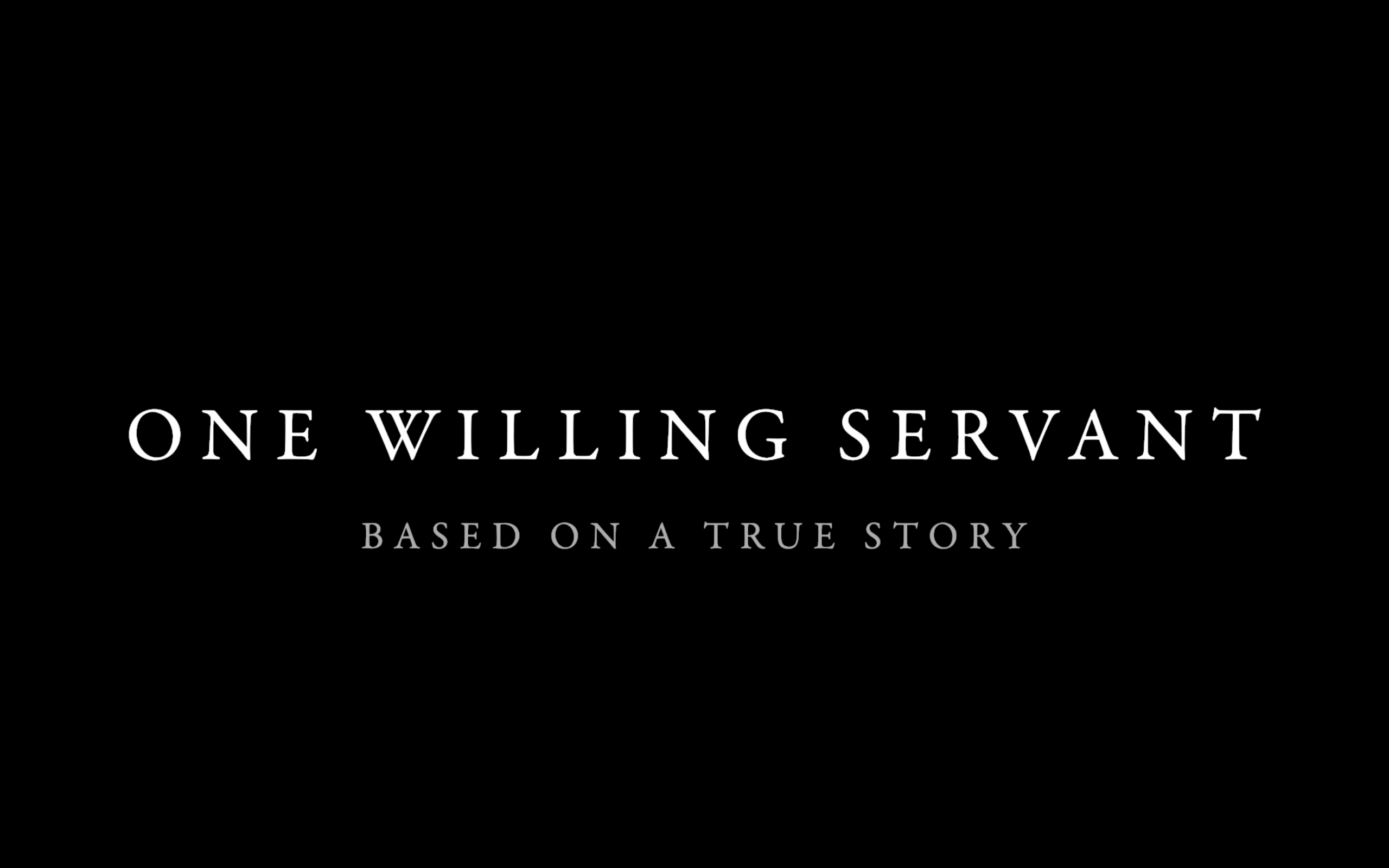 Miss Johnson's first class outgrew two homes before moving to a church to accommodate the new women who were attending. Billy Graham's 1958 crusade was the impetus for the fledgling organization, which had become BSF, to move to the San Francisco Bay area. As a follow-up to the crusade, Miss Johnson accepted the invitation to teach a class at Melrose Baptist Church in Oakland, Calif. New BSF classes sprang up across the Bay area. The Berkeley BSF class was the birthplace of the ministry's international expansion. Faculty members of the China Bible Seminary experienced BSF and requested the material needed to start classes in Hong Kong. 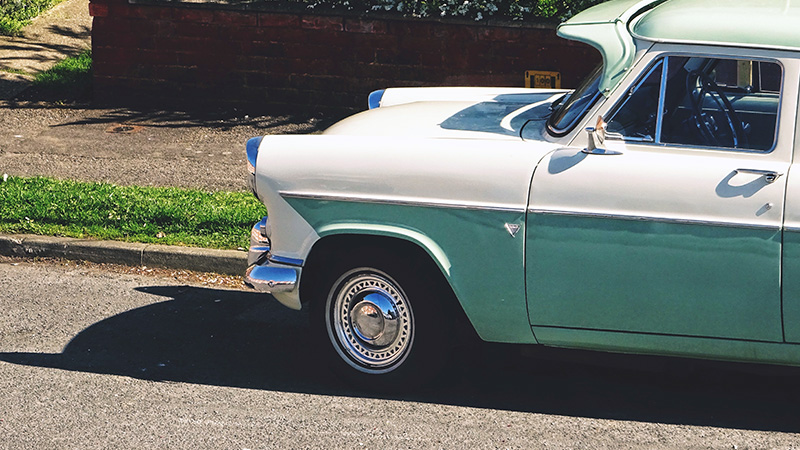 In the early 1960s, the wife of a graduate student at the University of California asked if she could start a BSF class when she returned home to Indiana. Another class soon began in Arkansas. BSF continued to expand across the United States as class members changed jobs or moved, taking BSF with them. A class member's husband formed a men's group, and classes for preschool children grew from the desire to offer more than childcare for class members' children. The first Young Adult class opened in the early 1970s.

By 1980, Miss Johnson had been writing BSF lessons and leading a blossoming ministry for more than 25 years. Her decision to retire led to a major move for the organization. Under the leadership of Rosemary Jensen, BSF's second director, Headquarters moved to San Antonio, Texas. 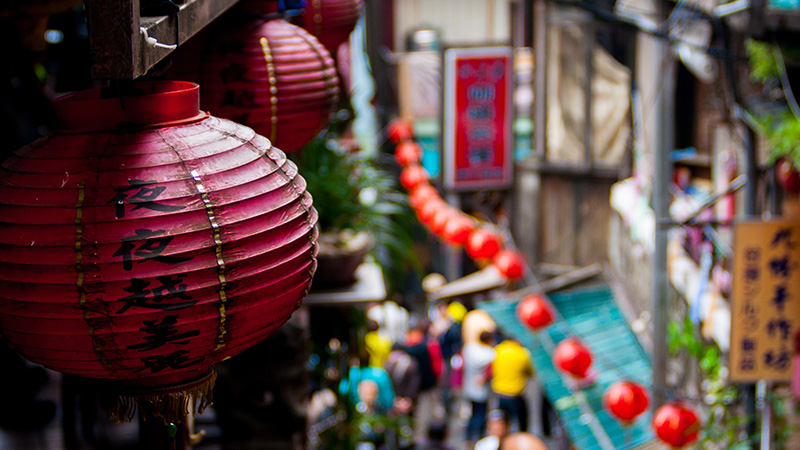 The 1980s and 1990s saw "BSF International" expand into many countries around the world. More than 900 classes were in operation by the new millennium. During this time, classes for school-age children began.

After nearly 20 years of leading BSF, Rosemary Jensen retired in 2000. Jean Nystrand succeeded her, faithfully serving from 2000 until 2009. After years of dramatic growth, Jean helped BSF face its 21st century challenges with a commitment to what makes BSF unique and with faith in what God has in store for the future.

Today, Susie Rowan directs a global ministry of Bible classes that serve more than 350,000 class members on six continents in more than 40 nations.

Read the story of how God rescued A. Wetherell Johnson from agnosticism, delivered her from the terrors of a Japanese internment camp and gave her the strength and wisdom to lead thousands into a deeper knowledge of Jesus Christ.
Purchase on Amazon

True to His Word: The Story of Bible Study Fellowship

The history of Bible Study Fellowship begins more like an ending when an unknown, single, middle-aged, British woman missionary left China. Grieving the heart-breaking conclusion of what she believed was her life-long calling, A. Wetherell Johnson's journey home to England collided with a divine appointment when five California women asked her to teach them more about the Bible.
Purchase on Amazon

BSF has 10 Bible studies in its lineup that span the Scriptures. They are Genesis, The Life of Moses, People of the Promised Land I & II, Isaiah, The Gospel of Matthew, Gospel of John, Acts of the Apostles, Romans and Revelation.